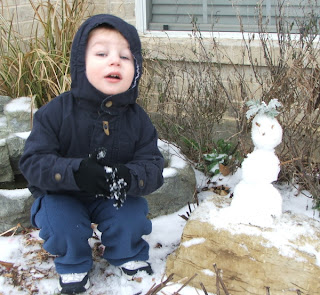 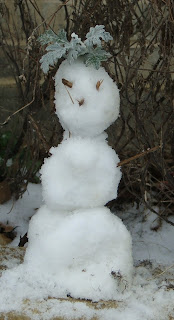 We hope that if you have inclement weather, you make good decisions about when to venture out. Stay in and stay safe.
Posted by Kellie Siekierski at 10:50:00 AM No comments:

We didn't have a party because she doesn't like crowds, so everything was pretty low-key. I did get her a cute princess cake. Aunt Teri visited her during the afternoon, and the Aunt B and Uncle J visited in the evening, so Teagan got to eat cake twice!
Posted by Kellie Siekierski at 10:52:00 PM No comments:

Well guys, it's a new year ..... Who's up for a new blog? I resolve to get back into blogging on a regular basis, so check back for new posts!
Posted by Kellie Siekierski at 10:49:00 PM No comments: